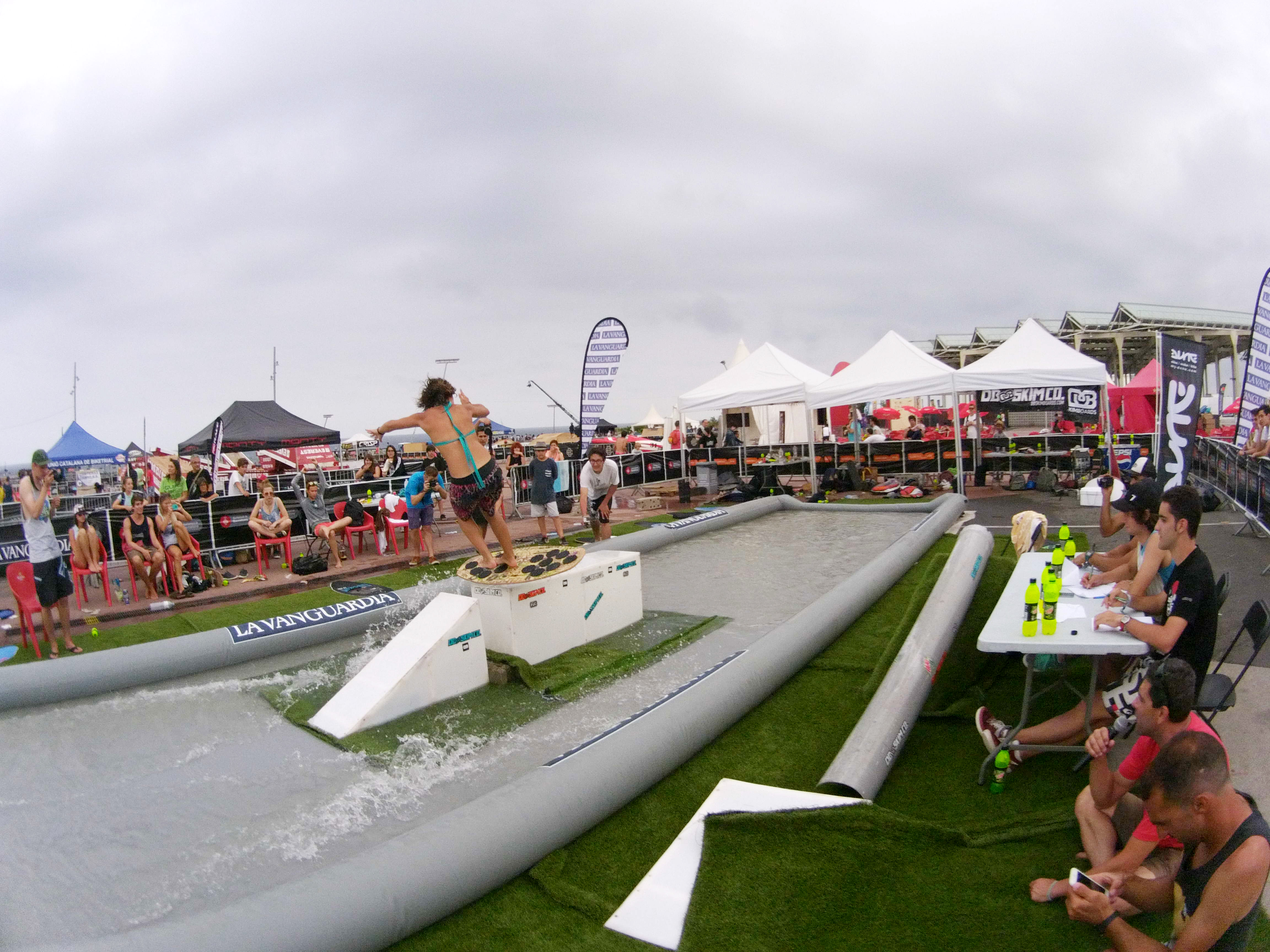 On June 13th and 14th, the international action sports festival was held the LKXA EXTREME BARCELONA. On this occasion, the European Skimboard Cup was reuniting the best European flatland riders.
Our team rider Chloe Roquere came to live her first experience in competition. She easily qualified, thus surprising everybody with her skills and commitment. Unfortunately, our young gun had to forfeit during the finals. One big obstacle and a heavy fall forced her to stop her Barcelonian adventure.
But don’t you worry, she’s fine and doesn’t plan on giving up. We just received her last impressions on this first participation :
» Great week end for my first competition even if I was a little nervous at the beginning. I quickly made my way and I met a lots of cool people that were great to skim with. Such a sick comp’ even if I had to stop during the finals because the obstacle was way too hard for me … Anyway, I had a blast and I don’t regret going there though. »

Here comes the Pop Up Team ! 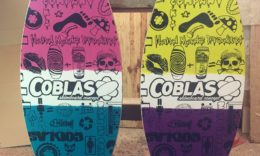 The Pop Up Patchwork LTD